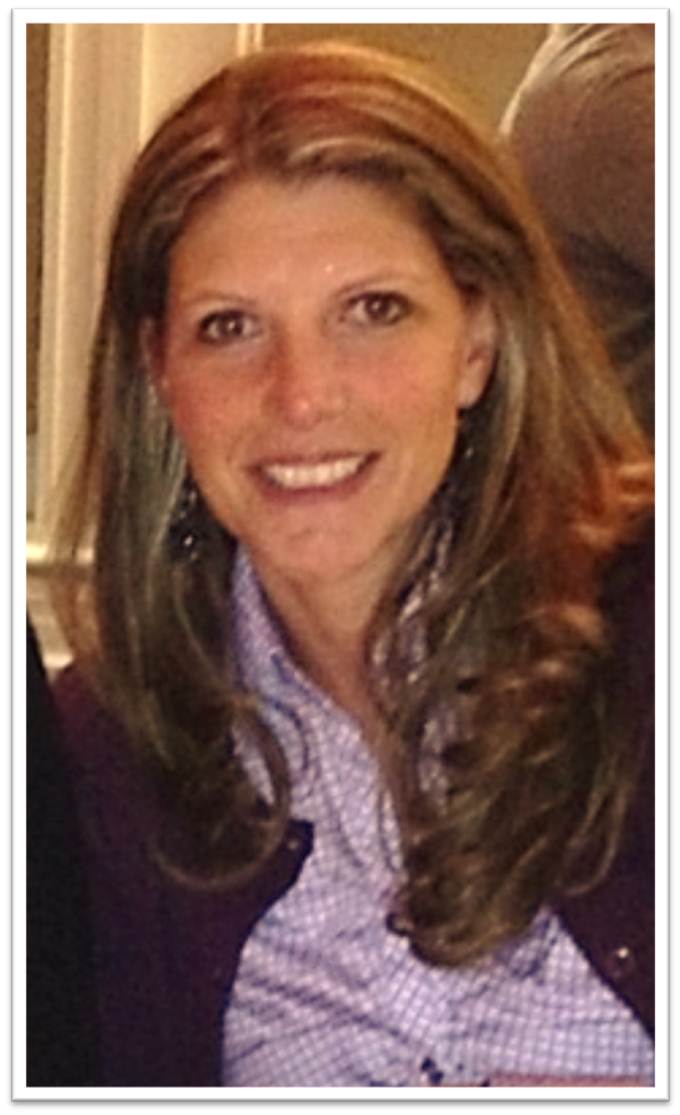 Get promoted to a Vice President role while pregnant and moving from a full time to a part time, job share role? It takes an incredibly talented and focused woman AND an incredibly progressive and flexible organization. Tracy (De Angelis) Dodd is that woman and JP Morgan Chase(JPMC) was that organization.

Tracy’s career story doesn’t begin or end with this promotion, but as I reviewed our conversation this moment kept leaping out at me. It really says a lot about both Tracy and her (then) employer. So how did it happen? First of all, Tracy had a strong track record with the bank. She had risen from a young college student (she finished college while working at the bank) hired as a temp for a back office help desk role to a highly respected human resources professional.

Tracy was initially placed at the bank through a temp agency. She quickly learned the systems and was soon the “go to person” for the team. Her first boss recognized her skills and abilities and she was promoted to “problem manager” essentially a job coach for others. Ironically, Tracy had once considered a career as a high school English teacher and here she was designing training aids and teaching adults!

“he championed me…it was an informal sponsorship, he put his neck on the line for me and gave me the tools to be successful.”

He connected her with the bank’s human resources organization and ensured that she had the formal and on the job training she needed to advance. Each time Tracy rose to the occasion. Both Tracy and the bank grew and developed.

By the time Tracy was pregnant with her first child she had risen to the level of Assistant Vice President. She and her husband had determined that her working part time would be the best option, at least initially, for their family. Tracy noted that there was

“no stigma associated with part time work” and the bank was “very progressive and understood that to keep top talent, especially women” that flexibility was essential.

This progressive approach made her “more loyal” to the bank and allowed her to feel safe in advocating for what she needed.

Within a very short time of announcing her desire to work part time Tracy had identified, applied for and was selected for a Vice President role. The position was “posted as eligible for job share” an almost unheard of possibility for a senior management position in most organizations, particularly at that time (15 years ago). Upon her return from maternity leave Tracy and a colleague “shared” the job; each working three days a week (with one day overlap).

This “amazing experience” where they jointly managed a large team of professionals solidified Tracy’s commitment to diversity and flexibility. She had experienced, first hand, the loyalty and dedication that the flexible work arrangements engendered. The bank made it

“easy. There was a belief that people could best focus on work productivity if they were not worried about home.”

After a few years Tracy returned to a full time management role in human resources where she continued to advocate for herself and for others. In addition to flexible work options other benefits such as adoption assistance and back up childcare reinforced the culture where one’s career was not derailed and no penalty was enacted for motherhood. Tracy continued to earn the respect of her colleagues and promotions. The bank continued to grow, both organically and through mergers and acquisitions.

A little less than eight years ago Tracy was ready for challenges beyond JPMC. It was a gutsy decision to leave the bank where she had “grown up.” But after significant introspection Tracy determined that it was time. Despite an offer from another financial institution (almost across the street she noted with a chuckle) Tracy made the riskier leap and accepted a VP role at a high tech, software development firm.

One factor in her decision to accept CA Technologies’ (CA) offer was an on-site Montessori school for young children. Not only did Tracy take advantage of this opportunity (commuting to and from work with her preschooler) but she relished the signal that it sent; the clear family friendly support that engenders a loyal and productive work force. In her role as VP for Global Education Tracy led a team that (among a lot of other things) helped communicate, enhance and clarify CA’s core values. These values most definitely included the benefits of a flexible workplace.

Follow us on Google+
Tweet
Tags:
#notzero #talent #leadership #flexible #workplace #diversity #investinwomen
Do what you love. Love what you do.
"Invest in the people who work in your organizatio...