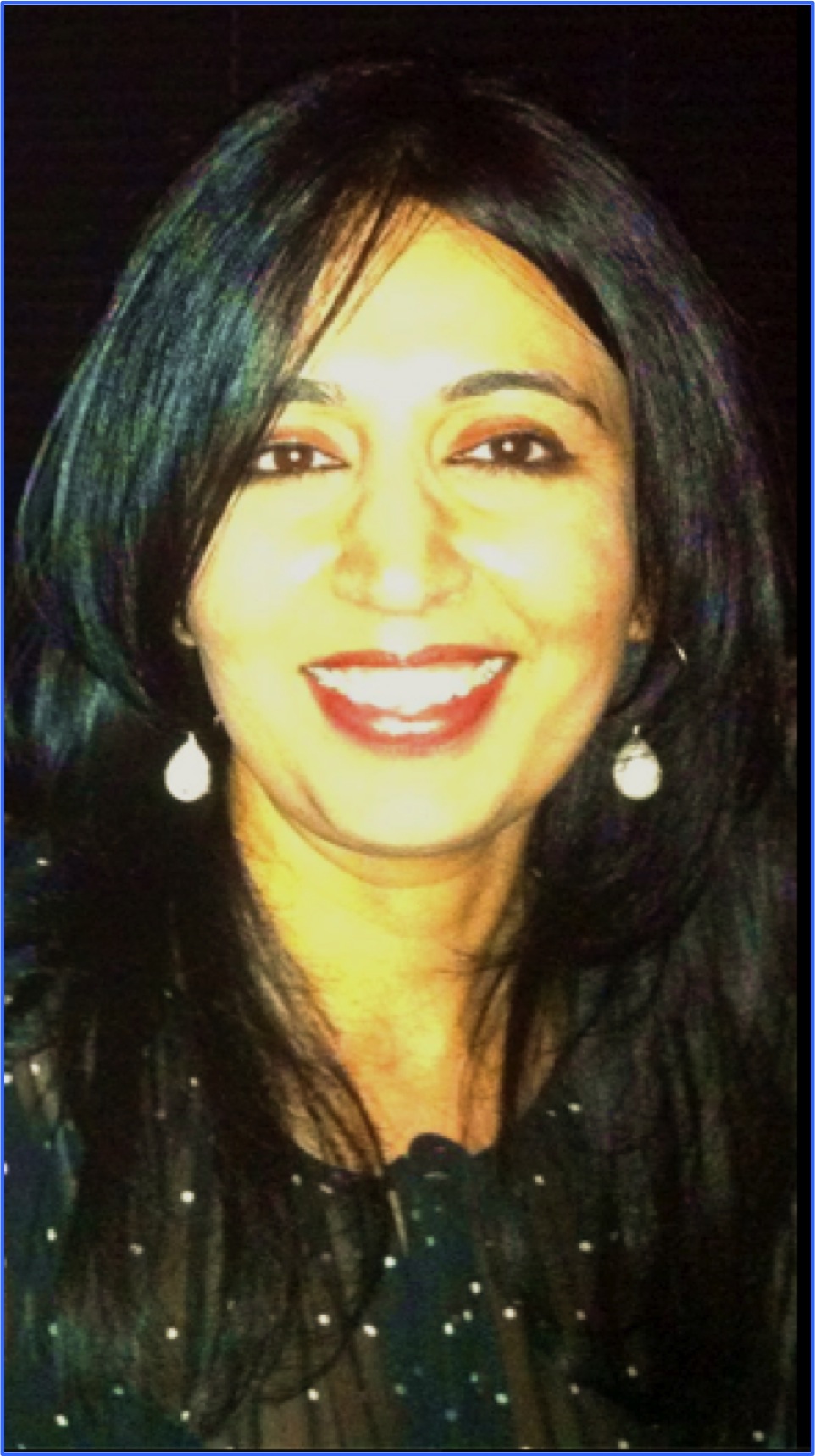 It takes guts to cross Himalayan Mountains in India by trapeze and it takes guts to leave the region you grew up in to take a “big” job in a “big” city with one of the biggest companies in the country.

Harlina Sodhi has guts! Harlina Sodhi is now the Senior Vice President and Head of Employee Engagement, Communication and Diversity at Reliance Industries, India’s largest private company. Despite its size, it is somewhat unlikely that you are familiar with Reliance, unless you are from India and/or are familiar with the oil and gas industry. Harlina is going to change that! For the past five months she has had a portfolio that includes Leadership development, training, communication, both internal and external as well as employee engagement.

Her ambitious goal is to make people

“as aware of Reliance as they are of Apple or Google…to make them drool to get a job with us.”

If anybody can make a conglomerate with a strong petrochemical and energy component become an enticing and exciting place to work I have no doubt that it is Harlina!

So how did this energetic and passionate woman transform herself from a Xerox copier sales person from a small town to a respected member of the senior leadership team in one of India’s largest organizations headquartered in India’s financial and corporate capital Mumbai? I think that a big part of the answer relates to energy and attitude. More than once during our hour-long conversation Harlina reiterated

“I always say yes, Sherry. I say yes then I can figure out the rest.”

Harlina observed that too many women

“say let me dwell on that a while and while they dwell on whether or not they have the skills to do a job someone else (we can assume generally a man) takes the job.”

Harlina, and I think it’s fair to say Sheryl Sandberg (based on my reading of Lean In and listening to some of Sandberg’s public talks) doesn’t dwell on “can I do every aspect of a job” but rather focuses on am I ready to try this and how can I grow with this job?

This comfort (or willingness to live with the discomfort) with taking risks can be developed and nurtured. But it takes a willingness to try and a willingness to fail. Almost every successful person, male or female, can recount an example of a failure that taught them a lot. They brushed themselves off and got back on the horse, so to speak.

One way that Harlina has recently nurtured her own comfort with risk taking is through adventure sports. As she pointed out with a laugh,

“if I can jump off of a cliff and trapeze across valleys, and India has some pretty high mountains, I can take some calculated risks at work.”

While her foray into adventure sports is relatively recent, Harlina’s willingness to leap into the (relatively) unknown is not. Harlina’s move to Reliance included a move to a city where she did not have an extensive social network and she was not fluent Marathi (although English and Hindi are the language of Business in Mumbai). Why did she move?

Well as Harlina says, “Why not?” It was the logical next step in her upward trajectory. When she made the move, the global economy was in a tailspin. European-based and US firms were flocking to India and China to take advantage of the expanding economy. And here she was an Indian with extensive experience working for US-based multinationals. Working for an Indian firm in India’s business and financial capital just made sense. In addition to her “can do” attitude Harlina’s career development has been aided by mentors and sponsors (much as Julie Holt’s was in our previous blog post).

Harlina began her career as a copier sales person. She was the sole woman on a team of men, managed by a man. Eventually, this manager became her mentor and sponsor. But it was not automatic. Initially he sent “his boys” off to make sales calls and while they got along well with the customers (going “pubbing and clubbing” with them as was the cultural expectation) they were struggling to make the big sales. Then something “magical” happened when Harlina was on the sales team; they made the big sales.

“This happened two or three times and slowly the realization dawned on him” that she added something to the team that the men did not. He began giving her additional responsibility and visibility.

When Xerox began having problems he encouraged Harlina to move to Genpact (then a GE owned company) in Delhi, paving the way for her to interview with them. He didn’t want to see her career flounder for several years while Xerox worked to right itself. At GE and Genpact, mentoring, both formal and informal, was part of the corporate culture, part of GE’s DNA.

Harlina noted that,“Genpact had a process, an ideology and a structure” for mentoring.

Here Harlina actively mentored and then sponsored five women, two of whom had been assigned to her, two of whom had approached her and one whom Harlina had selected for her “spark” as well as her obvious talent and promise. This network of women interacted both at work and outside of work. Harlina served as their “voice in the room” when they were not present. She advocated for them both within the organization and beyond. When I asked if these women had continued the practice after Harlina left GE she expressed delighted surprise that the mentoring had snowballed, that these women had mentored others and that the pool was growing ever larger!

Our conversation then shifted to the presence (or more accurately absence) of women on corporate boards. While there is increasing evidence that boards with women are correlated with higher performance globally (Lukerath-Rovers 2013, Catalyst 2007) women are still relatively rare on boards in India and elsewhere.

Harlina informed me about recently enacted legislation in India mandating at least one board seat assigned to a woman. She felt that this was a positive sign that the women would play increasingly significant roles in corporate leadership.

It remains to be seen if these newly appointed directors would be able to wield real power or if they will simply be tokens or window dressing. I expressed a doubt that such an approach would be palatable in the United States where “affirmative action” type approaches for all types of underrepresented groups have met with disfavor. Even the most “female centric” boards have 50% (Avon, Estee Lauder) or fewer women members. Many Fortune 500 boards have no women members. However, as international pressure mounts for women’s presence perhaps the US will follow; if not with legislation, with a greater sense of urgency in including women as active board members. Will we see Harlina appointed as a board member? I didn’t ask her that question but I can guarantee that if she is asked to serve on a board, her answer will be yes!

4. Instead of blaming women we must find better ways to tackle diversity; Jon Dymond; The Guardian, Friday 18 October 2013

2. Harlina’s prior employer Genpact is a client of PAKRA.