Jill Konrath wrote the books that she wanted to read because nobody else had. 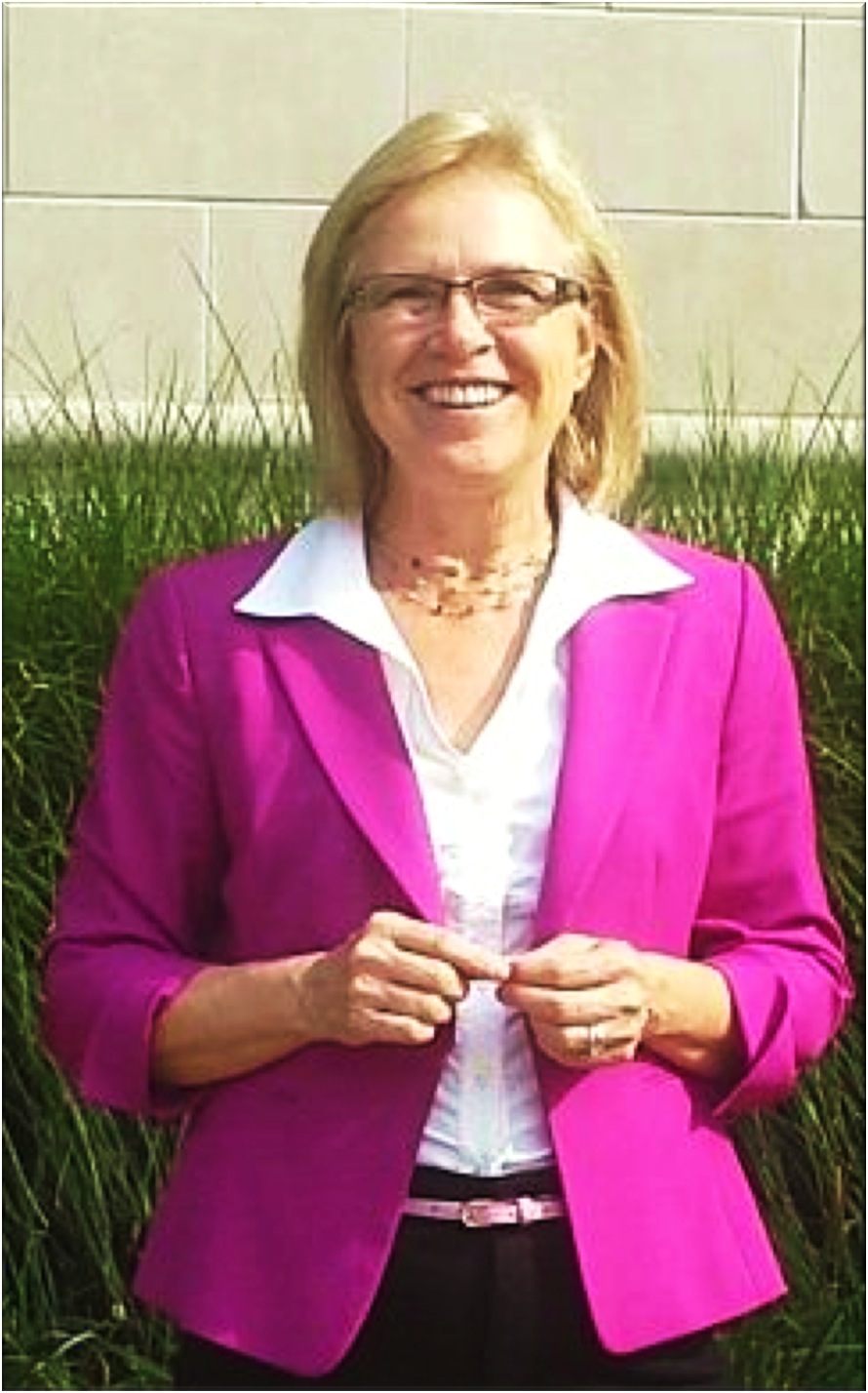 It’s that kind of agility, energy and seemingly insatiable curiosity that has propelled Jill Konrath from home economics to the corporate arena and then to the life of “a quiet consultant in Minneapolis” and finally to blaze a trail as a widely followed author, speaker and sales guru. Fortune Magazine declared her first book, Selling to Big Companies, a “must read” for sales professionals. Her second book Snap Selling is the top ranked sales book on Amazon.com. Book number three, The Agile Seller will be published in 2014 and book number four, Snapping Back is on the drawing board!

Like many of the women I have spoken with, it is not the path that Jill envisioned for herself or initially embarked upon. Her professional career began as a home economics teacher but it quickly became clear to Jill that this was not the best path for her. However, Jill continues to teach and guide others. Now the life skills that she helps others learn are not sewing and cooking but rather agility, resilience and a sales process that gets results.

Another way that Jill is like the other women I have interviewed is her willingness to take calculated risks. Unable to find a job after she left teaching she decided to start her own business with some other twenty something’s who were also searching for careers that were a better fit. Following a year of methodical research they had a plan which they shared with a SCORE member, a retired General Mills executive.

He declared the idea fabulous but then asked “but who is going to sell it?”

As Jill put it “I thought a great idea didn’t need to be sold but I drew the short straw,” she would be the organization’s sales person.

Rather than learn on the job Jill decided to get a job in sales so she could learn on someone else’s dime. Jill landed at Xerox, one of the pre-eminent sales organizations of its era. Xerox was under a government mandate to hire women and Jill was among the second wave of women hired. Despite the fact that five years earlier Xerox executives felt women couldn’t sell anything as technical as copiers (nobody would buy from them was the thinking) 8 of the top 10 sales representatives were women when Jill was in sales.

Jill found that she loved sales.

She loved everything about sales.

She loved the energy.

She loved the accountability (“either you sold it or you didn’t”).

She loved the people.

Her initial image of sales as “used car dealers’ schlock” was transformed to one where “the professional sales representative will help you get where and what you want.”

In addition to having found the “right” field (sales) Jill benefitted greatly from her initial manager, a woman who helped Jill understand not just sales but the internal politics and what it took to get ahead. While Jill did not characterize this manager as a mentor or sponsor she agreed with me when I did! Jill’s manager saw Jill’s potential and opened doors for Jill. She encouraged Jill to walk through those doors. She encouraged Jill to take the chances and to make the leaps. Jill thrived at Xerox, quickly advancing from a sales trainee to a top sales person to sales manager and eventually a regional sales manager.

What halted this upward trajectory? Jill was rerouted by the same thing that many women have experienced; an inhospitable culture after she became a working mother. She was the only mother among a team of regional sales managers; the others were either childless women or men with stay at home wives. Jill’s boss called impromptu meetings late in the day or early in the morning. As every working mother knows spontaneous meetings wreak havoc with even the most flexible child care arrangements. And like many women both before and after her Jill left management and returned to an individual contributor role at another organization.

This worked until the arrival of her second child. Jill, like many women I know and the myriad of studies and anecdotes that Debora Spar, current President of Barnard College cites in her insightful book Wonder Women: Sex, Power and the Quest for Perfection, found that working in the corporate world was simply not sustainable. Jill didn’t love sales any less. She didn’t dislike her colleagues or customers. Nobody was stopping her from being an effective sales person. She simply could not be the “wonder woman” doing it all within the confines of a corporate schedule with two young children at home.

Jill opened up shop as a sales consultant. This made sense; it leveraged her passion, her skills and provided her with control over her schedule. And it worked. Until it didn’t.

This time Jill, and as it turns out many sales professionals regardless of gender, was rerouted by the changing environment.

“Suddenly I was a sales consultant who wasn’t selling. My calls were going to voice mail.

My e-mails were not being answered. New post 9/11 security made stopping by impossible.”

Rather than taking it personally Jill resolved to figure out why (there is that insatiable curiosity). She looked at what she was doing. She asked other sales people. Would a man do this? Would he be so concerned about appearing to be in control that he wouldn’t admit that he was no longer getting “in?” I don’t know but I speculate not.

Satisfied that she simply hadn’t lost her touch but that there was something bigger, something systemic occurring Jill did what she always did; she went to research the solution. She headed off to the bookstore. She searched Amazon. And she learned that nobody had written the book.

So Jill resolved to create a solution, a replicable process. And she began selling the process.

And suddenly the woman who “was quite happy being a quiet consultant in Minneapolis” had 10,000 followers and was being invited to speak at sales conferences nationally.

She published her first book and it clearly struck a chord with sales representatives everywhere. A second book followed and over 100,000 people regularly read Jill’s observations on the sales environment.

Now, rather than focusing on the sales process itself Jill is thinking about, speaking about and writing about life skills presented in the context of sales (the arena where she is a superstar). Who better to talk about agility, the ability to quickly and nimbly adjust, than a former home economics teacher who went from teaching the life skills of sewing and cooking to a widely respected sales consultant teaching the life (and business) skills of agility and resilience?

Nice interview.
Thanks for the share.
Jill has proven her techniques out repeatedly...and deserves all the followers and accolades.

Nevermind it being a man's world.
Jill Konrath and Kendra Lee wrote some of my favorite Sales books.

Nice interview. Thanks for the share. Jill has proven her techniques out repeatedly...and deserves all the followers and accolades. Nevermind it being a man's world. Jill Konrath and Kendra Lee wrote some of my favorite Sales books.
Cancel Update Comment

Fantastic article! So valuable to read! Thank you!